1967 saw the UK release of several all-time-great films; here's just three of them: 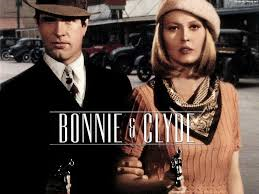 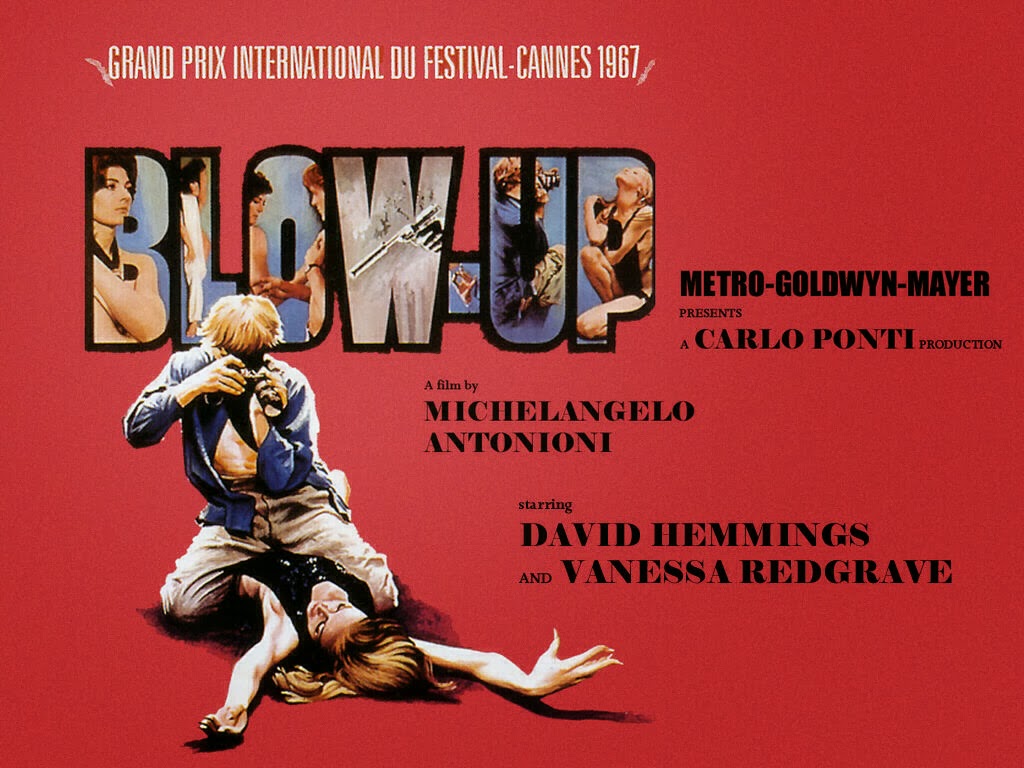 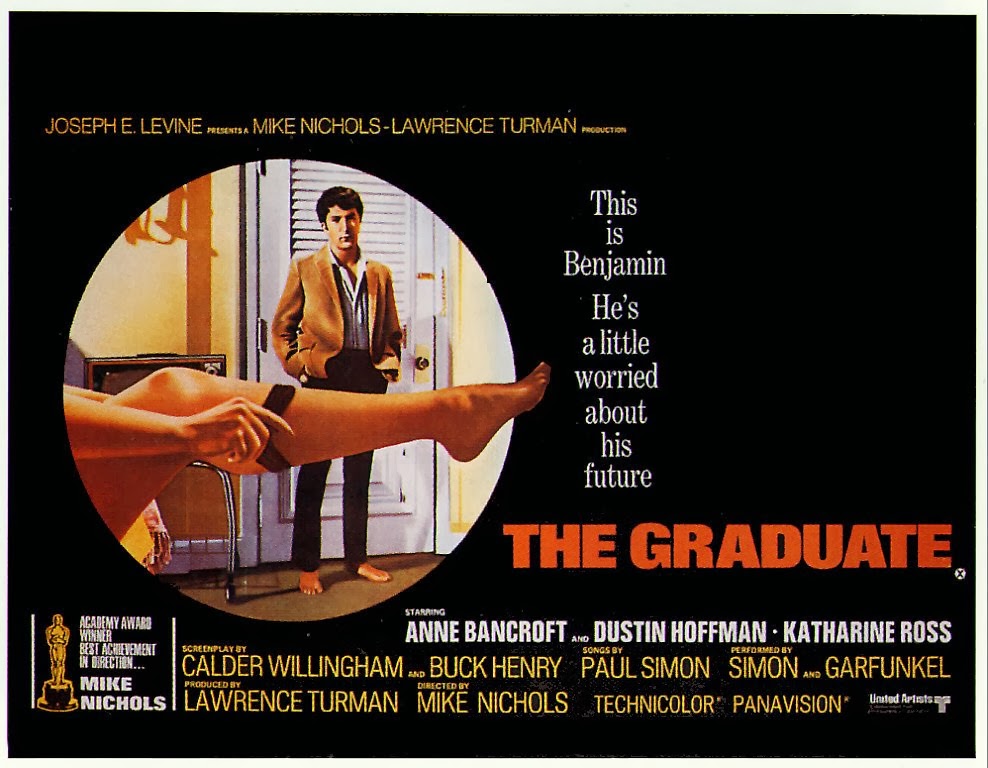 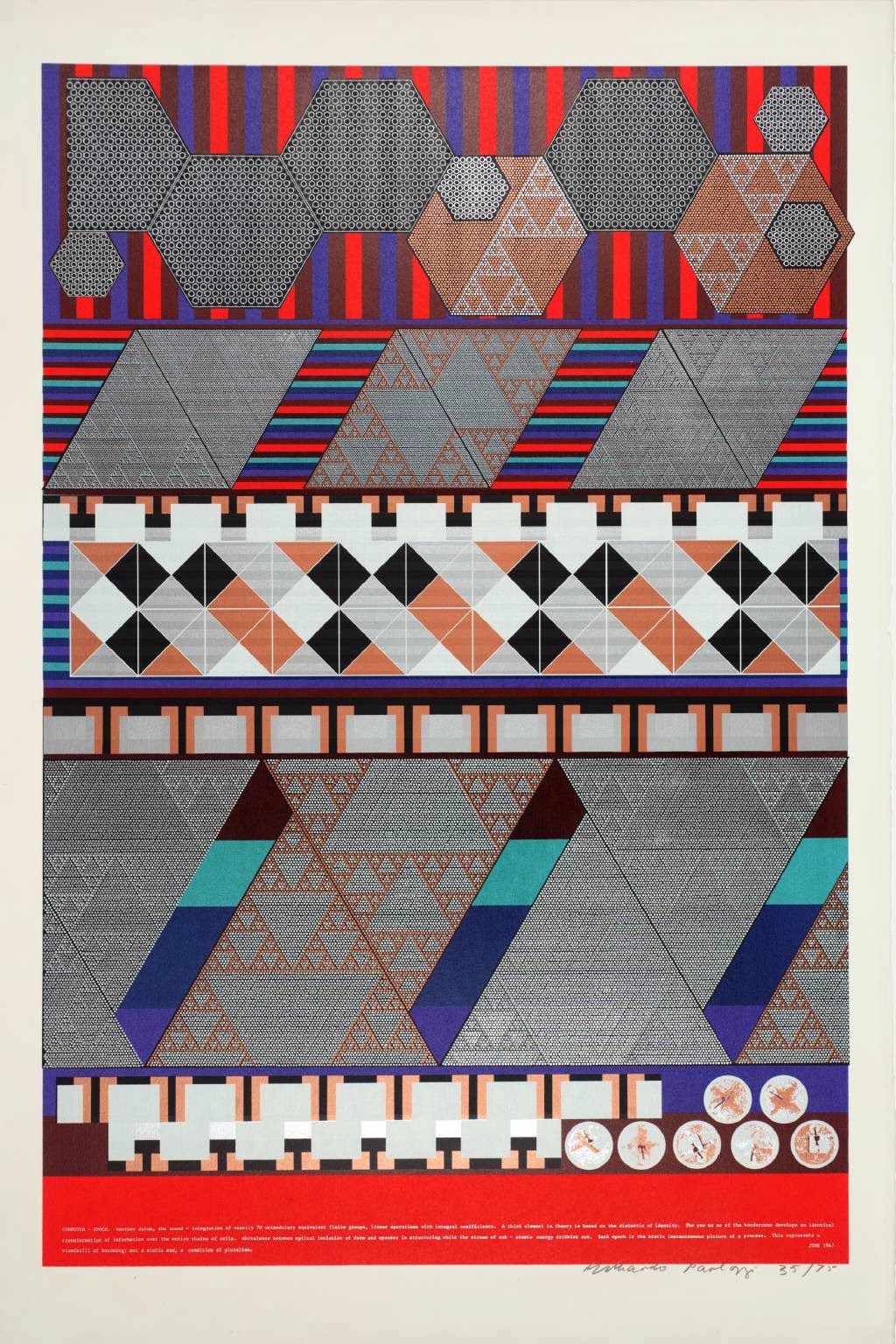 In 1967 Paolozzi’s UEV images seemed ‘high-tech’, yet they were made by craft-based processes.  Although photo-silkscreen was a relatively new, fashionable printing method, Paolozzi had to collect hard copy image components and paste these up in collages in order to create the print master.  I sense his frustration that whilst a good deal of his subject matter referred to and depicted computer technology, he had no facilities to utilise such resources for his creative practice. 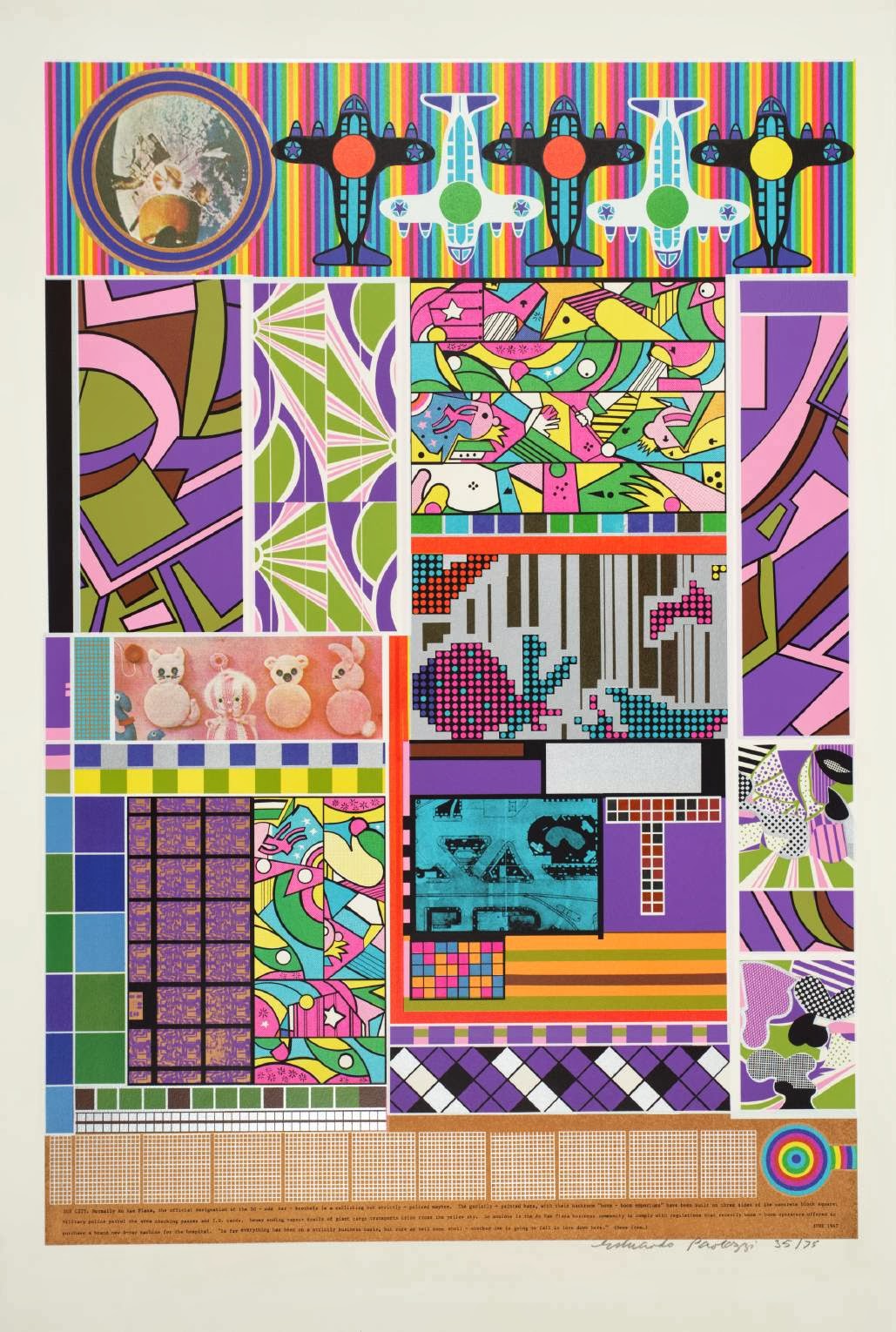 Just four of the many, many great records released in 1967: 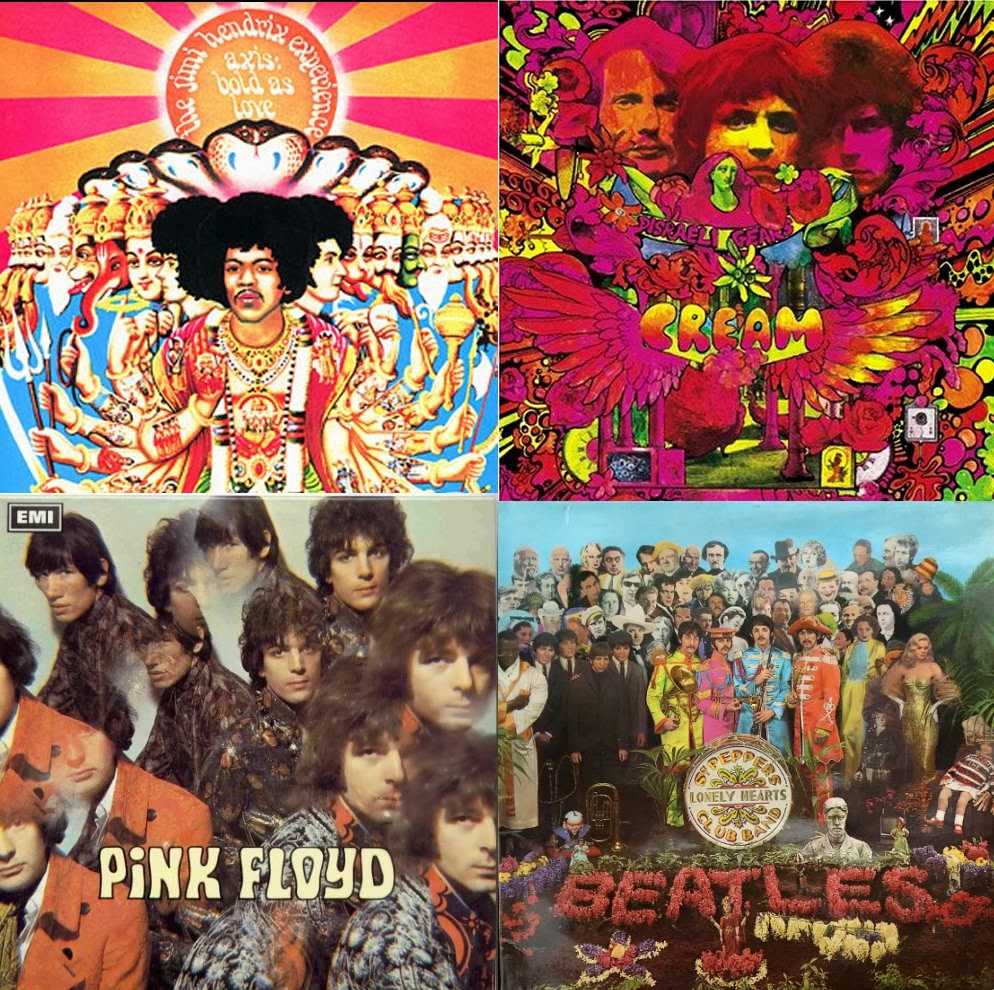 And the next print in the suite, 7 pyramide in form einer achtelskugel 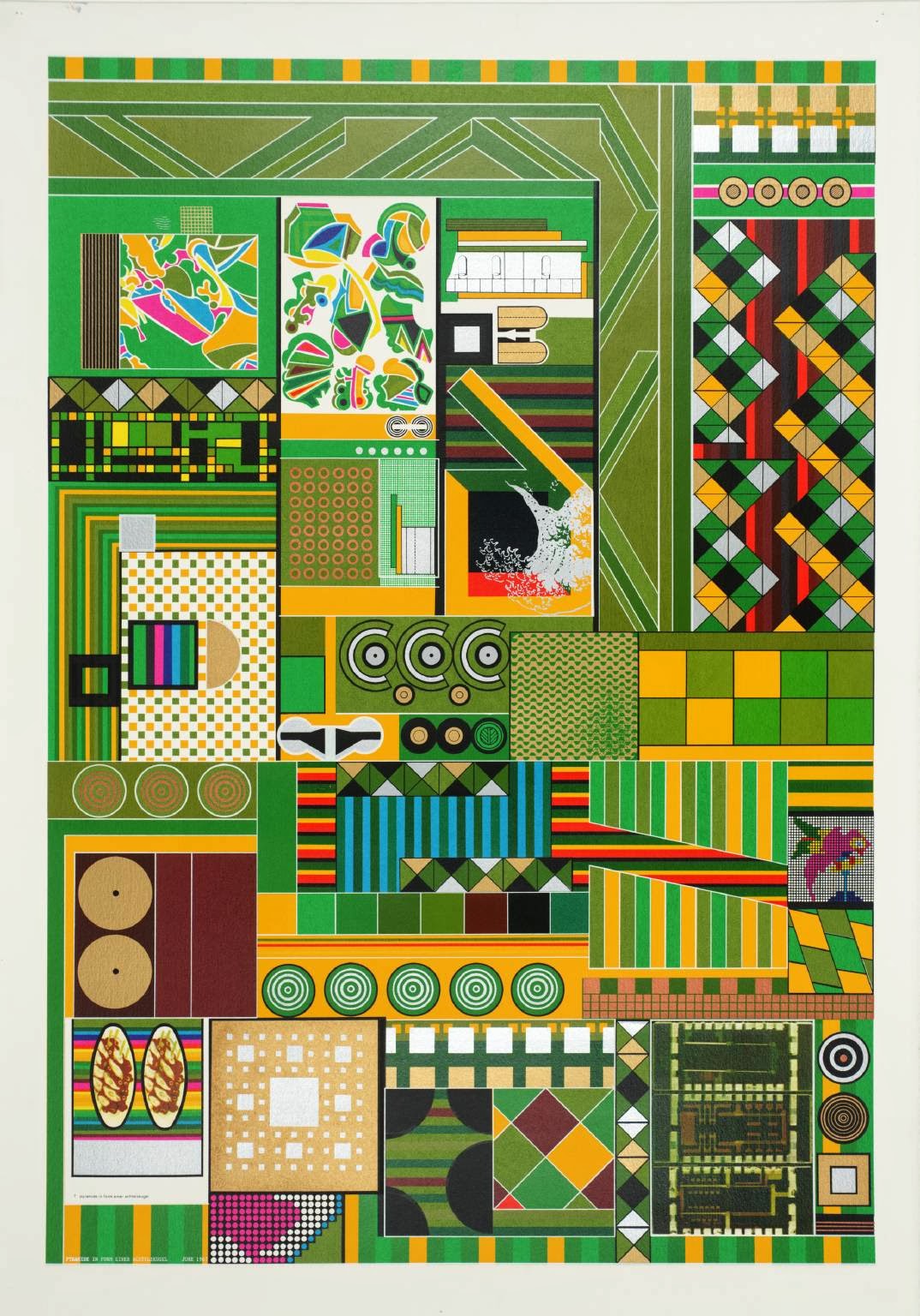