Some more on collage

Robin Spencer, in his Introduction to Eduardo Paolozzi, Writings and Interviews, expands on the Paolozzi quote in my last post:


Paolozzi’s account of collage as a ‘symbolic art, like life itself – a tangle unravelled’ – describes not only its magical properties, but also the fundamental purpose of making art.  Collage, a ‘projection of experience denied’, enables both artist and viewer to make sense of themselves and of a world which is chaotic and meaningless.  Collage embodies the revisionary nature of art, because the artist has to destroy before he can create; he constantly reviews his material by adding to and subtracting from it.  The ‘damage, erasure, destruction, disfigurement and transformation’ process to which Paolozzi subjects things to make collage is necessary before new metaphors can be given life.  The creative act of collage, which embodies the destruction-creation myth, is ‘a method of taking the world apart and reassembling it in the order that one understands, and that order is ruled by one’s emotions, intuitions and intellect. That is Surrealism.  And that is perception’. 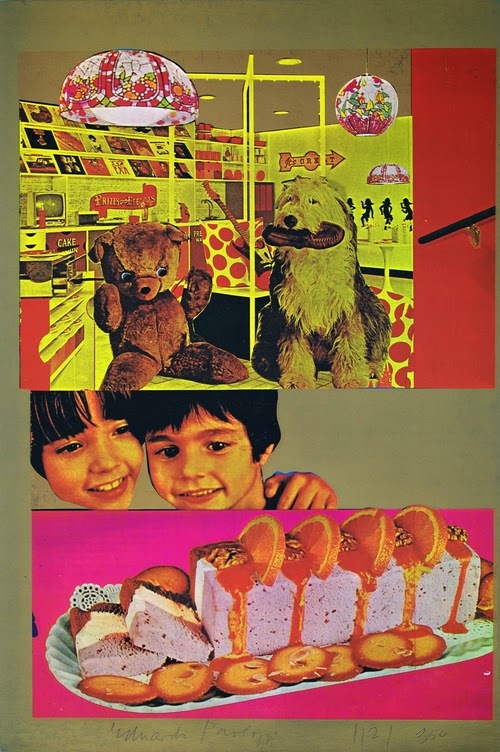 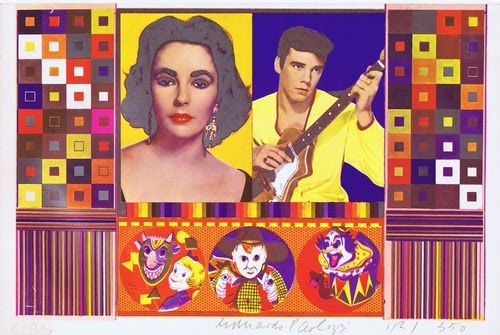 For a 1977 exhibition catalogue Paolozzi wrote:


Making collage can be a symbolic art, like life itself – a tangle unravelled.  Experience denied or an iconographic interpretation divorced from the niceties of formal analysis.  As in a painting by Carpaccio or Bosch improbable events can be frozen into peculiar assemblies by manipulation – time and space can be drawn together into new spatial strategy.  Dream and poetry can be fused without the usual concessions to graphic limitations.  Figures from a Turkish landscape trapped by cruelty may be released and find themselves perplexed and frightened in a French nursery flanked by the mechanical sphinx.


I would hope that for anyone perhaps confused by the General Dynamic F.U.N. prints, that statement will help them understand the creative concepts.
The Suite is an exemplar of the times – when the availability and broadcast of imagery from each and every cultural source was suddenly expanding exponentially.  General Dynamic F.U.N. showed how such diverse imagery could be utilised to evoke responses based on innovative, non-linear thinking, (that's you, the viewer, doing a lot of the work!). 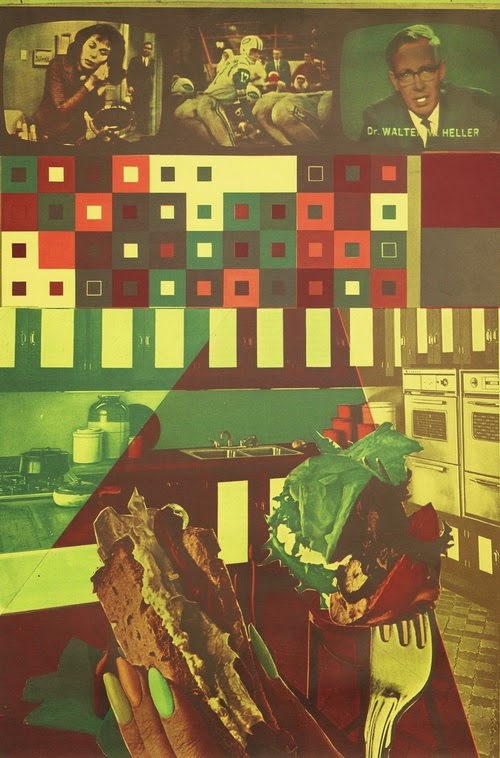 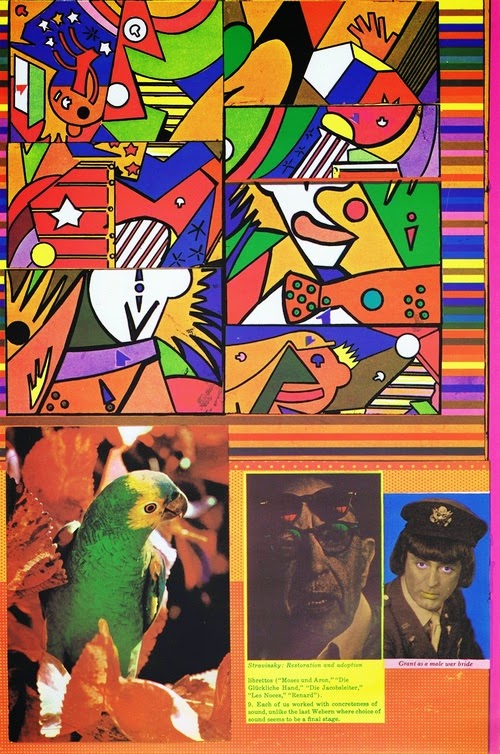 The June 1968 issue of Studio International announced: Eduardo Paolozzi’s new series, General Dynamic F.U.N., given a recent preview at the ‘Obsessive Image’ exhibition at the I.C.A. will be issued in three editions: on film, as a paperback book and as a limited graphic edition.


The graphic edition – sometimes tagged as part 2 of Moonstrips – was published by Editions Alecto in 1970; it had been 5 years in the creating.  The suite included 50 image sheets collated into 5 version sets – 70 prints of each, making for a total edition size of 350.  Some prints were photo-litho, some screenprints. 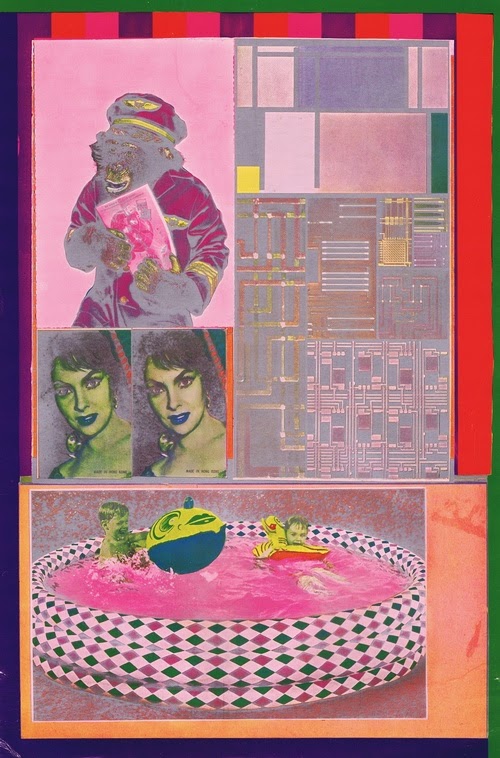 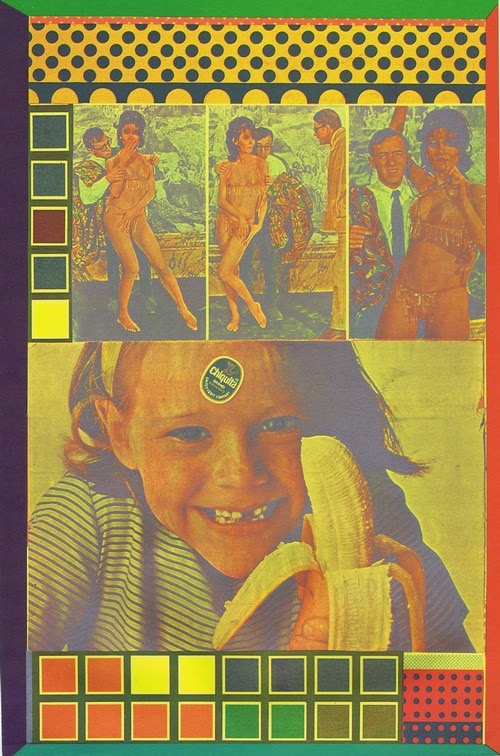